Euro Cine Expo includes a comprehensive programme of Seminars, Panel Discussions and Presentations across the event. Full details will be posted here as soon as they are announced. Our schedule celebrates the art and technology of cinematography, and will include interviews & Q&As with top level DPs as well as technical presentations. 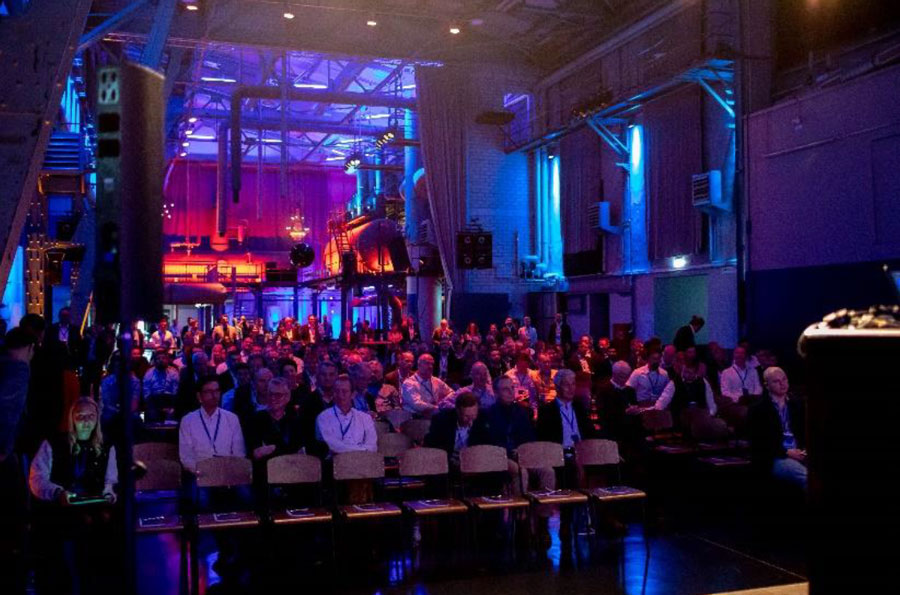 Our 2022 edition included these panels:

We all need to look after Planet Earth. Cutting carbon emissions is crucial because it also means cutting costs, and energy-efficiency needs to become the green currency for the film and broadcast industry. Thanks to legal regulations and green taxonomy, sustainability will become the new normal.

During this session, moderated by Birgit Heidsiek, CEO of Green Film Shooting, the panelists will discuss how green requirements can be turned into solutions.

Cinematographers, gaffers, production managers and producers can take a wide variety of measures to reduce their carbon footprints as well as their energy costs. Various companies, plus green start-ups, are already providing the film and media industry with eco-innovations. Energy-efficient LED lighting is a win-win situation for the environment as well as the budget, and reliable, clean, low-noise on- set electric power supply from batteries and renewable sources is now ever more viable.

Saving energy and avoiding waste also includes the careful use of materials. Recycling resources, refurbishing and rehousing high-end film equipment, such as vintage lenses, provides artistic advantages as well as environmentally friendly benefits. The circular economy will become a best practice for the film and broadcast industry.

Virtual production using LED walls is the latest innovation to sweep into the film industry – helping filmmakers to shoot at far- flung locations and to create their VFX in-camera, but without weather problems and costs of travel, and the trouble lighting for blue or greenscreen.

Join Sony and Berti Kropac, director and cinematographer, as he talks about his considerable experience of using virtual production on over 50 commercials, corporate films and social media clips.

Band Pro has specialised in products and solutions for professional filmmakers and videographers for many years. Its long-standing partnerships with camera and lens-makers, mean that Band Pro has remained at the forefront of the newest developments in digital cinema.

At a special seminar session, Band Pro together with much- loved lens manufacturer Angénieux will showcase the complete, Full Frame Angénieux Optimo family of lenses – including the brand new Optimo Prime and Optimo Ultra Compact Zoom lenses, and the infinite possibilities of the IOP (Integrated Optical Palette) technology for create incredible, custom looks.

The Optimo Prime series is part of Angénieux’s latest high-end lens collection and is the result of decades of proven experience and know- how in high-precision optics and mechanics. Each lens in the 12-piece series (from 18mm to 200mm) is designed to be incredibly compact and lightweight, most of them at a fast T1.8.

Ron Prince, editor-in-chief, Cinematography World, will be talking with the world-renowned, three-time Academy Award-winning cinematographer Vittorio Storaro AIC ASC, joining live from Rome, about his life in filmmaking and his stellar career spanning over six decades, with his most recent work in remastering the films he shot for Bernardo Bertolucci – including The Conformist, Last Tango In Paris and The Last Emperor. Vittorio will also be launching his book titled “Storaro On Bertolucci’s Movies”, where we will have a limited number of exclusive signed copies available on-site at Euro Cine Expo. 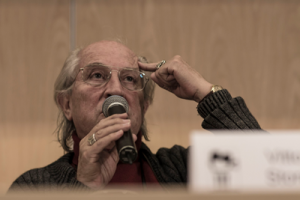 What it takes to work in the camera department.
What’s the best career decision you’ve ever made?
How to maintain a work-life balance.
What it takes to stay in the industry.
Let’s talk about mental-health.

Armin will be talking to Ron Prince, editor-in-chief of Cinematography World, about his experience shooting Season 3 of Das Boot – one of the world’s first adventures into end-to-end 8K production, post and distribution, shot using Red cameras.

His key credits include Gladbeck (2018), Rammstein Deutschland (2019) and How To Sell Drugs Online (Fast) (2019). Armin also shot the first five episodes of Das Boot (season 3) in 8K, for Bavaria Fictio/Sky/Samsung.

Das Boot season 3 was released in most Sky markets in May 2022. The 8K version is currently only available on the Samsung TV Plus streaming service on Samsung 8K TVs

RED Digital Cinema is a leading manufacturer of professional digital cameras and accessories. RED’s latest technology includes the highly advanced V-RAPTOR 8K VV, the first camera in the DSMC3 generation, and the KOMODO 6K– which features a global shutter sensor in a shockingly small and versatile form factor. JAKOB BALLINGER of Lightbridge & THE EMOTIONAL PATH OF LIGHT

First came fire, then came light… Then came feeling, then came sight.” (Lou Reed). This inspirational session, moderated by Jakob Ballinger, founder of Lightbridge, will investigate how to feel, see, communicate and use light for maximal emotional impact.

Light has been used to enhance stories since humans felt the need to communicate feelings – although we can’t actually see light. We can only see light when it reflects off objects, and we can only create emotions if we feel the light that surrounds us.

Jakob, a former gaffer, wants to stimulate ideas and give inspiration to the lighting community in his seminars – and will talk about how the great masters of art can help you understand the fundamentals of lighting.

He believes we need to stay curious and concentrate on what really matters – humans and their emotions, and how to advance the art and craft lighting for storytelling today and the next generations to come.

This promises to be a superb session with a stellar line-up! Whether it’s pre-production meetings, dealing with VFX or colour grading, the role of the cinematographer still raises serious questions. Also, the digital age has given rise to fantastic tools and artistic possibilities, but there’s still confusion about numbers, such as pixel counts, and a common language to define the tools/processes and artistic intentions. Even preserving films is not so simple in this new world either. Never mind the design of new digital sensors. 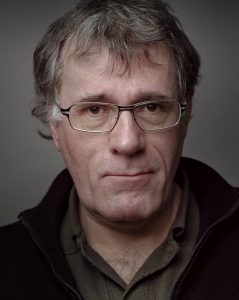 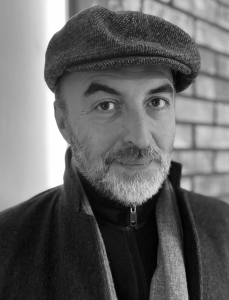 Together, the ITC will present its latest achievements and projects – including the photon path workflow diagram, approved by many manufacturers; the glossary of terms that is helping to unify manufacturers and camera/lighting technicians; future camera design; plus a discussion about the power of knowledge and intuition in all creative aspects of cinematography. 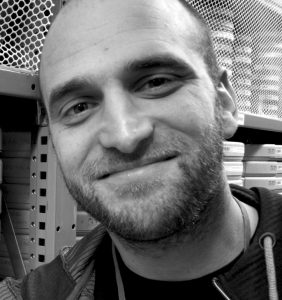 Daniel Siragusano, image engineer at FilmLight, will also take part, and will present the Photon Path diagram he designed for the the ITC and the production/post production community worldwide.

This website uses cookies to improve your experience while you navigate through the website. Out of these cookies, the cookies that are categorized as necessary are stored on your browser as they are essential for the working of basic functionalities of the website. We also use third-party cookies that help us analyze and understand how you use this website. These cookies will be stored in your browser only with your consent. You also have the option to opt-out of these cookies. But opting out of some of these cookies may have an effect on your browsing experience.
Necessary Always Enabled
Necessary cookies are absolutely essential for the website to function properly. This category only includes cookies that ensures basic functionalities and security features of the website. These cookies do not store any personal information.
Non-necessary
Any cookies that may not be particularly necessary for the website to function and is used specifically to collect user personal data via analytics, ads, other embedded contents are termed as non-necessary cookies. It is mandatory to procure user consent prior to running these cookies on your website.
SAVE & ACCEPT