The listed Zenith cultural hall, a former iron workshop, was built between 1916 and 1918 by order of King Ludwig III of Bavaria. Constructed by Krupp, this historic industrial building served various purposes through the decades, first as the press workshop of the Krupp cannon works, then as a boiler forge of the German Imperial Railways, and later as a locomotive repair shop of the Federal Railways and a suburban railway repair workshop.

The Zenith, which has made a name for itself far beyond Munich as a concert and event hall, is a jewel among Munich’s venues for events, shows, concerts, trade fairs, and much more besides, on account of its special architectural features. 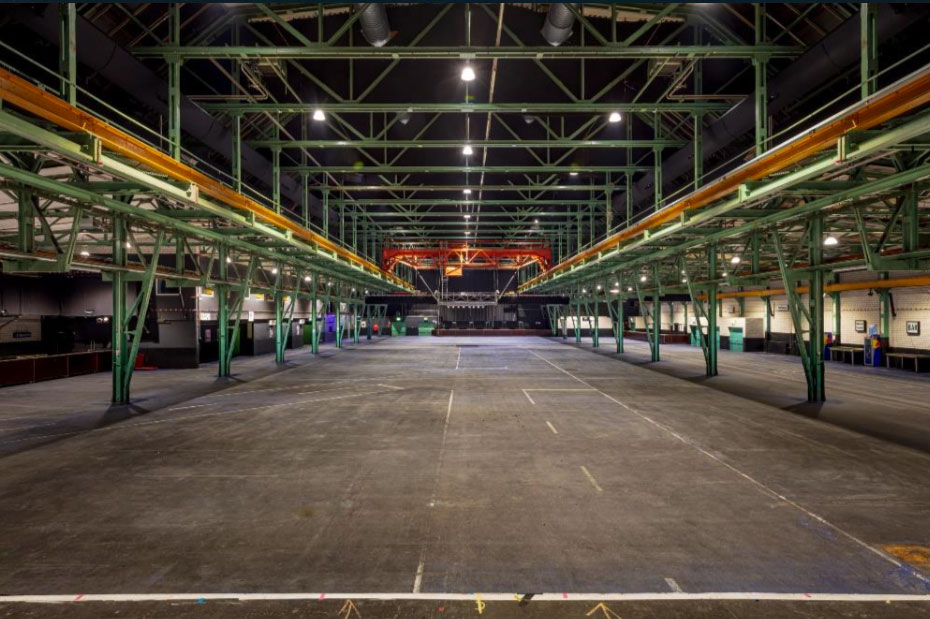 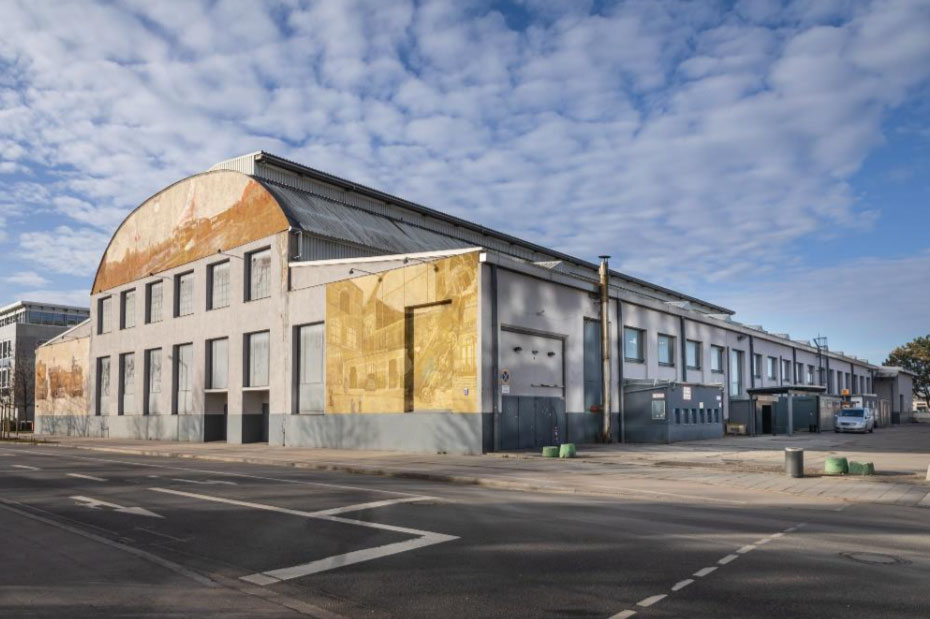 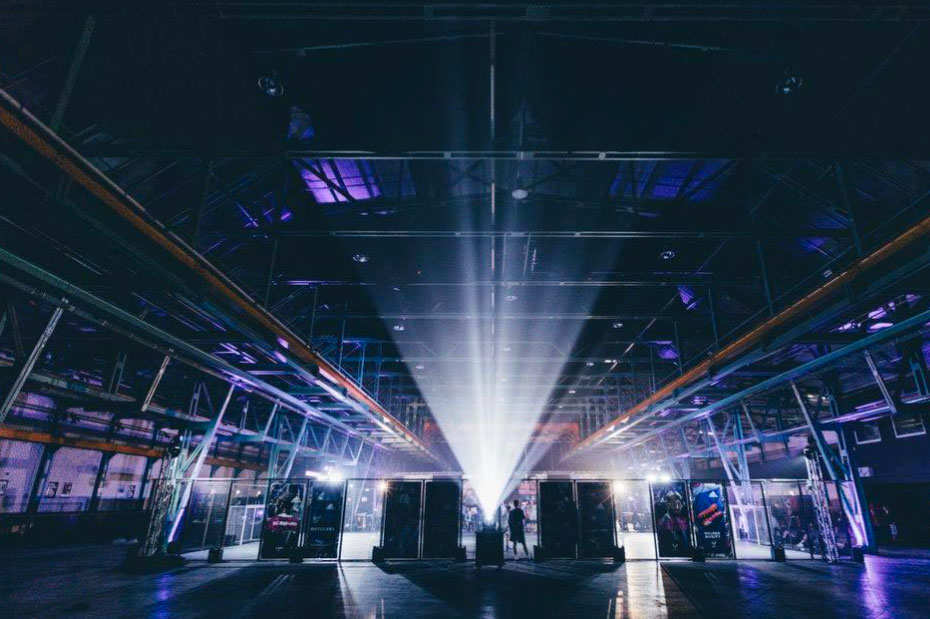 Your e-mail address is only used to send you our newsletter and information about the activities of Euro Cine Expo. You can always use the unsubscribe link included in the newsletter.

This website uses cookies to improve your experience while you navigate through the website. Out of these cookies, the cookies that are categorized as necessary are stored on your browser as they are essential for the working of basic functionalities of the website. We also use third-party cookies that help us analyze and understand how you use this website. These cookies will be stored in your browser only with your consent. You also have the option to opt-out of these cookies. But opting out of some of these cookies may have an effect on your browsing experience.
Necessary Always Enabled
Necessary cookies are absolutely essential for the website to function properly. This category only includes cookies that ensures basic functionalities and security features of the website. These cookies do not store any personal information.
Non-necessary
Any cookies that may not be particularly necessary for the website to function and is used specifically to collect user personal data via analytics, ads, other embedded contents are termed as non-necessary cookies. It is mandatory to procure user consent prior to running these cookies on your website.
SAVE & ACCEPT